If you were born between 1979 and 2000, this one’s for you. Yes, the world knows you as millennials, but when it comes to the subject of Social Security, you may feel like the forgotten ones.

Millennials across America have long been inundated with rhetoric that tells a scary story of retirement. The story begins with years of hard work and ends with millennials reaching the age of 65, only to find that the concept of retirement is essentially non-existent. Why? Social Security has inevitably run out.

For many millennials, the story ends there. They’ve consistently been told that by the time it’s their turn to hand over the workforce to the next generation, there won’t be anything left in the way of financial security for them to live off of. Zip, zero, zilch. 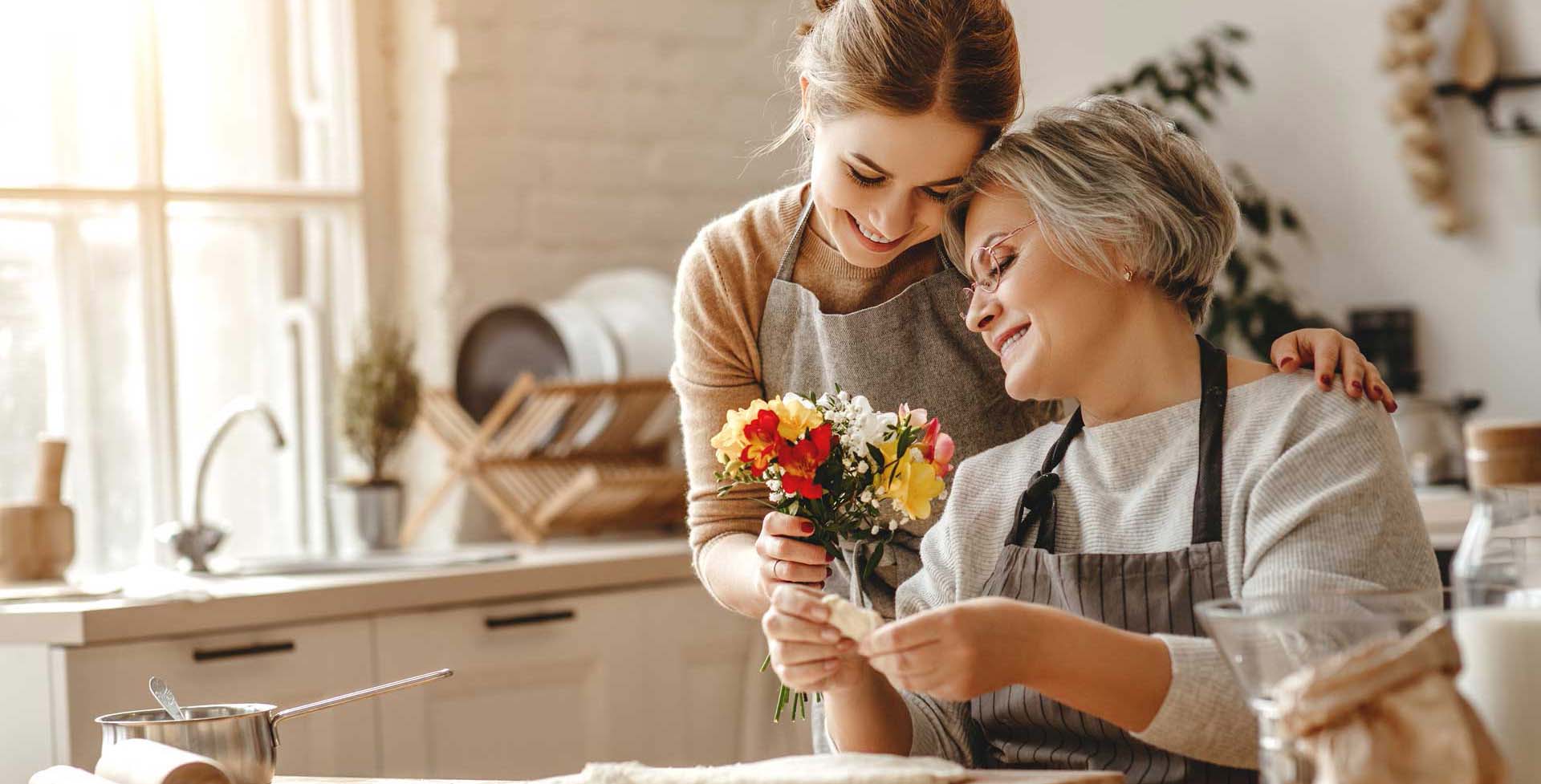 But is it true? The answer is a refreshing and resounding…no!

Debunking the myth that there will be nothing left in Social Security for millennials begins with looking at some of the most common misconceptions out there. Don’t worry, there’s no need to feel bad about having bought into the original story because it’s a complicated one. Fortunately, the accurate version has a happier ending.

Myth #1: The Social Security Fund Will Be Completely Depleted Before I Retire

It’s hard to blame millennials for believing this myth because it’s a theory that’s been tossed around for years. It often stems from a misconception that Social Security benefits originate from only a single source.

In reality, Social Security benefits are the combination of both a U.S. Treasury securities trust fund and payroll taxes. While the trust fund is currently anticipated to last through 2034, billions of dollars collected in taxes would still allow Social Security to support up to 77% of projected benefits, even if the government doesn’t step in to help.

In the world of politics, history has shown that Congress has intervened on multiple occasions and has a strong interest in keeping Social Security benefits alive and well. There have been many instances in which the government has come together to strengthen the fund. In fact, it may be one of the few topics that parties agree on, which is good news for everyone!

Myth #2: Social Security is Just Another Retirement Account, So I’ll Just Count on My Own Savings

It’s easy to fall into the pattern of thinking that the Social Security benefits you’re entitled to equate to just another retirement fund. Unfortunately, this can lead to some misguided steps when it comes to your retirement savings.

Many millennials assume their retirement accounts and Social Security benefits function and grow in the same way. Nothing could be further from the truth.

Still think it’s possible to save up enough to live on during retirement?

Assuming Social Security won’t be around long enough to help takes away from more immediate saving opportunities. While millennials are busy putting money away for a Social Security fund that’s still fully functional, their own children’s educational funds sit empty.

Even if you’re a millennial who hasn’t entirely lost faith in the possibility of collecting Social Security down the road, you’re likely under the impression that your work life can come to a clean and tidy close at the age of 65.

That means that if you were born between 1943 and 1954, the earliest you could retire and still receive full benefits would be age 66. Obviously, this doesn’t apply to millennials who were all born after 1960, putting their full-benefits retirement age at 67.

The good news is that Social Security will be here for you, millennials. The bad news is that you’re going to have to work a little longer to get it.

Myth #4: If It’s Available When I Retire, I’ll Cash Out My Social Security at 62

That deep-seated fear that the money’s going to simply disappear into thin air if you don’t grab it as soon as possible pushes many retirees to begin collecting their Social Security benefits early. The earliest you can take from your account is age 62, but there’s a lot to be lost in the way of financial security if you do this.

It’s estimated that between the ages of 62 and 67 (that full benefit sweet spot), benefits increase by 7% to 8%. Benefits only max out at age 70. Ultimately, this means that an individual could be missing out on upwards of $250,000 in benefits if they choose to collect early!

Myth #5: I’m Just Going to Ignore This Problem and All Will Be Well

As in life, ignoring Social Security doesn’t really help. When it comes to collecting benefits, it can make things quite a bit worse.

Millennials who believe that Social Security won’t be there to support them tend to look the other way. Unfortunately, this means that they’ll be missing out on the money they’ve earned. Not a smart move people.

The Social Security Administration makes it simple to create an account online where you can track your Social Security benefits. As the top 35 high-earning years of your life are applied for your benefits, accurate reporting is key to getting the money you deserve.

Too often, money is being missed out on because millennials either don’t make an account or don’t check it regularly for errors. Either way, ignoring the issue can leave money going down the drain that should be in your wallet.

It’s time to take a deep breath, millennials. Social Security isn’t going to disappear before you retire. Your golden years look pretty sweet, as long as you’re willing to take the steps to make sure that money’s in place and income is accurately reported. See, the story isn’t so bad after all! Now, get back to work!

Will You Get What Social Security Promises?