Bitcoin, blockchain, and cryptocurrency have been quite popular for quite some time now. Unfortunately, most people have an issue differentiating the three, especially when most of the information online on these topics are so technical. The challenge in differentiating them lies in the fact that the three are intricately linked, making it hard to differentiate the purpose of each. If you are looking at investing in either of these three, then you need to understand how they work and their differences. You wouldn’t want to invest in Bitcoin only to find that you really intended to invest in the broader blockchain technology. 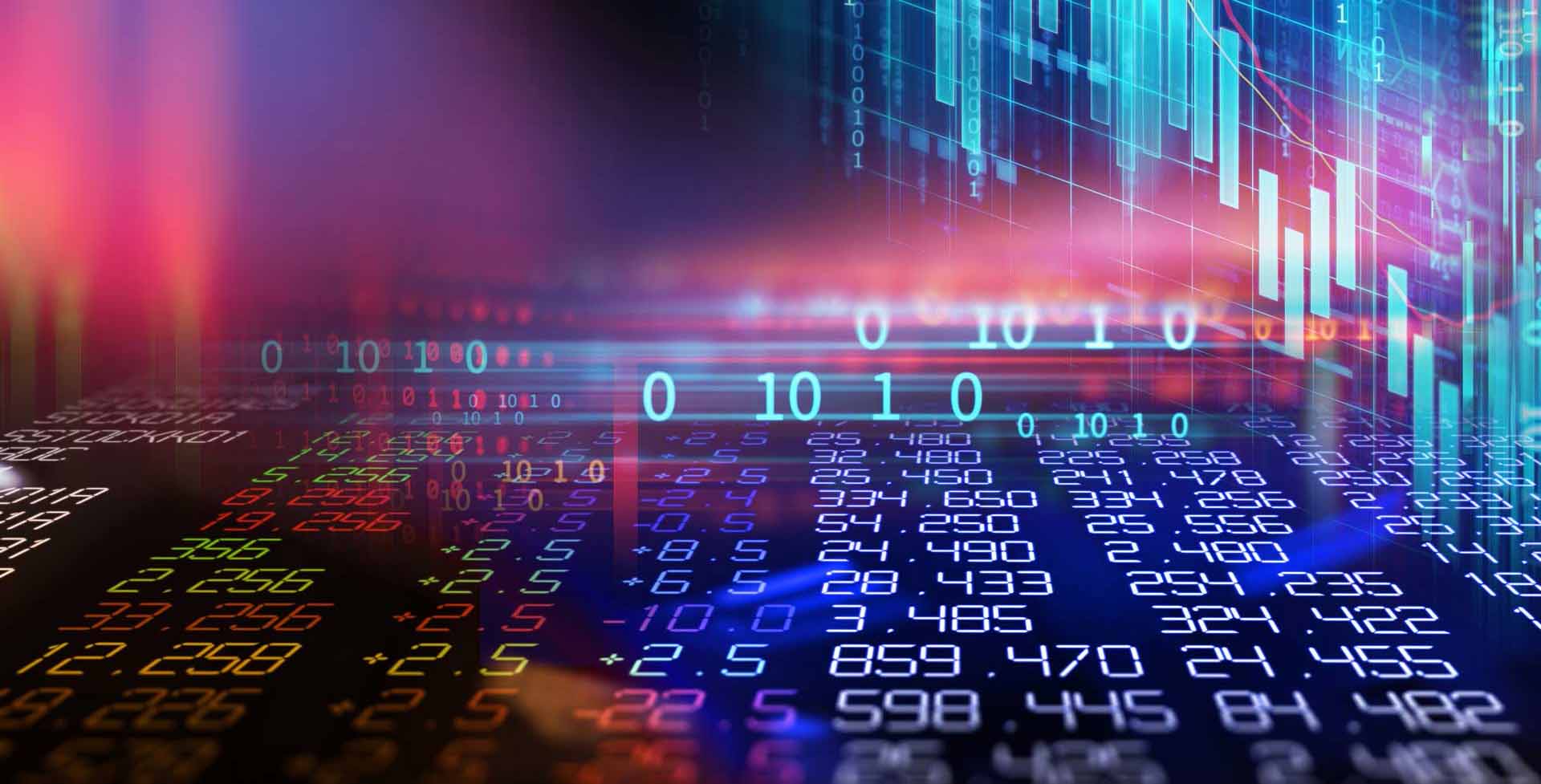 In the simplest terms, blockchain is an online ledger. It employs a peer-to-peer network to host information, or rather blocks of records. Multiple blocks then form a chain. Each device on the peer-to-peer network acts as a node for the blockchain and holds only a small part of the records. The main selling point of blockchain is that the records in a block are almost completely resistant to modification. That means that as long as the information is uploaded to the blockchain, it is almost impossible to tamper with it. Additionally, the information is encrypted, making it even harder to crack and manipulate the records. Another key feature of blockchain is that it is decentralized. Everyone on the network has access to the information on the chain, but no one person controls any part of it.

Why Should Anyone Use Blockchain?

The security offered by blockchain is one of the key reasons why it is so popular. That doesn’t mean that blockchain offers a 100% guarantee on cybersecurity, but it is definitely one of the most secure ways to record and transfer digital assets online.

Transparency is yet another reason you should invest in blockchain. In addition to the assets being almost completely tamper-proof, there is also no way to access blockchain without the right access. The nodes are all encrypted cryptographically, essentially locking out anyone who doesn’t have the right access. Even if a node was hacked into, the information that the hacker would gain access to would be a tiny part of the whole, which may not even make sense to the hacker.

Additionally, blockchain has uses in virtually any industry that requires decentralized record keeping. Blockchain technology can be used to set up secure communication systems for the public and organizations, or it can be applied in the Internet of Things (IoT) to increase the efficiency and security of smart machines.

Before we go to Bitcoin, we have to first understand cryptocurrency. Cryptocurrency is a medium of transfer, except that it is digital and decentralized. There are thousands of publicly traded cryptocurrencies available in the market today, including big names like Bitcoin and Ethereum. Unfortunately, there are also many people who are capitalizing on the crypto-craze to introduce their own types of cryptocurrencies into the market, but with ulterior motives. These are the source of all the bad press piling up on cryptocurrency. Therefore, you should be forewarned of common cryptocurrency scams; should you choose to invest in cryptocurrency, please conduct your due diligence accordingly.

The reason why cryptocurrency has grown so popular is its convenience. For starters, there are no governing bodies to monitor or control cryptocurrency since it runs through blockchain technology, which is decentralized. Additionally, there is little to no hustle in the acquisition or management of cryptocurrency. Usually, all you need is a ‘wallet’, which is essentially an app, to hold your cryptocurrency. Then you can use an exchange to buy the cryptocurrency through either FIAT currency or other cryptocurrency.

What most people are concerned about, is whether cryptocurrency is a worthy investment. Is it a bubble that will inevitably pop sometime in the near future or is it the currency of the future? The truth of the matter is that, of the thousands of cryptocurrencies currently available in the market, most won’t last even 5 years. However, there are cryptocurrencies that are here to stay, if the trends are anything to go by. For instance, despite the serious fluctuations, Bitcoin remains as one of the most popular and successful cryptocurrencies to date. You should also keep in mind that blockchain technology, which is the driving force behind cryptocurrency is here to stay, especially due to its high applicability in other fields. By extension, cryptocurrency will be around for a long time.

Bitcoin is where everything started. All the fame that is enjoyed by blockchain technology and the craze that is cryptocurrency can all be traced back to Bitcoin. Bitcoin is one of the most influential cryptocurrencies available in the market today. In the grand scheme of things, it is just one kind of cryptocurrency among thousands. However, it definitely holds a special place in our history.

It was invented in 2008 by an individual or group of people, who remain(s) anonymous to this day and is only known by the name Satoshi Nakamoto. However, as the first ever cryptocurrency and not to mention that it was the first digital asset to use blockchain technology, you can imagine that it didn’t receive a proper welcome online. Nevertheless, over the years, Bitcoin has weathered countless storms and has grown into a profitable venture. Recently, it hit an all high value of $50,000 with fortune 500 companies investing heavily on it, which is a good sign.

Although they can be confusing, the difference between blockchain, bitcoin, and cryptocurrency are significant. Nevertheless, since blockchain technology is the driving force, behind cryptocurrency and by extension bitcoin, having a clear understanding of the features of blockchain, its strengths and weaknesses, gives you an edge over others who only look into one part and ignore everything else. 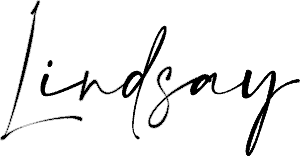 Cryptocurrency Is Everywhere – Should You Invest?

Where Is Cryptocurrency Headed In 2021?